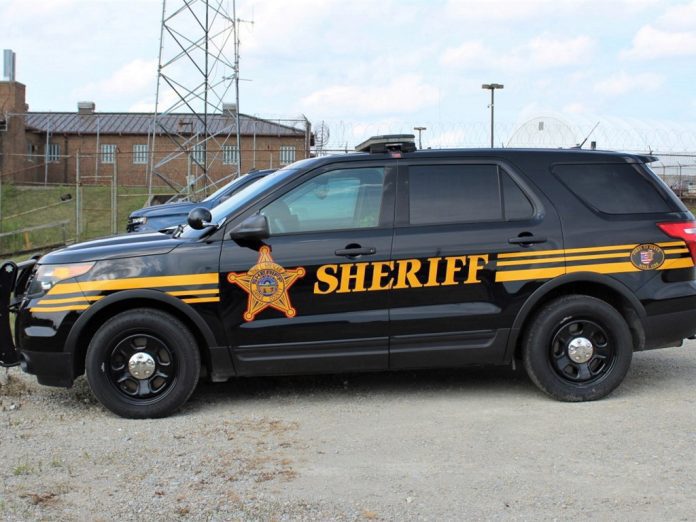 The caller reported their barn was on fire. They said her husband ran back into the burning barn. The Miami County Dispatch Center transferred the call to the Darke County Sheriff’s Office since the address was actually located in Darke County. 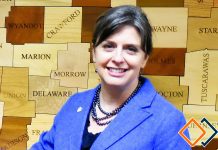